Free shipping for ALL Australian orders $49+. International shipping delays due to Covid-19 disruptions I am a creative person who believes that expressing your creativity is the foundation for designing the life that you want to live. I am also a calligrapher/ hand letterer based in Melbourne, specialising in modern calligraphy. I design and sell my own range of wax sealing kits and supplies.

I used to work as a tax accountant in a large corporation. I got there because I followed 'the system'; I did well in high school, studied Commerce at university, and had a job lined up before I finished my degree. I never really paid serious attention to my creative side, because I didn't have the confidence that it would be a safe career choice. Needless to say, after a few years, I felt restless and unfulfilled.

At the time, my creative outlet was brush pen lettering. I used to write inspirational quotes on post-it notes, which I stuck on my cubicle's walls. They were a constant reminder of what was important. It wasn't until four years into my corporate career that I realised that I'd been stifling my creative side for so long that I'd forgotten who I was. I decided to take a career break in mid-2017 to figure out where I was headed in life.

During that time, I launched my creative business, 'Fiona Ariva - Lettering & Modern Calligraphy' and it's been liberating, challenging, rewarding yet demanding all at the same time. I have written workbooks on how to learn brush pen lettering, designed my own range of wax stamps, collaborated with international brands and created digitalised, calligraphic artwork for global humanitarian campaigns. I've learned that creativity is about embracing your own individuality so that you can design your ultimate masterpiece - the life that you want to live.

When we are living our best lives, we inspire and empower those around us to do the same. Join me and allow your true creativity to be expressed!

For those who love using wax seals for cards, letters, scrapbooking, and gift-wrapping:

For those who want to surround themselves with inspirational words, or gift them to loved ones:

For those who see the potential of handwriting being an art form and want to learn it themselves:

For those who want to hire me for my creative talents: 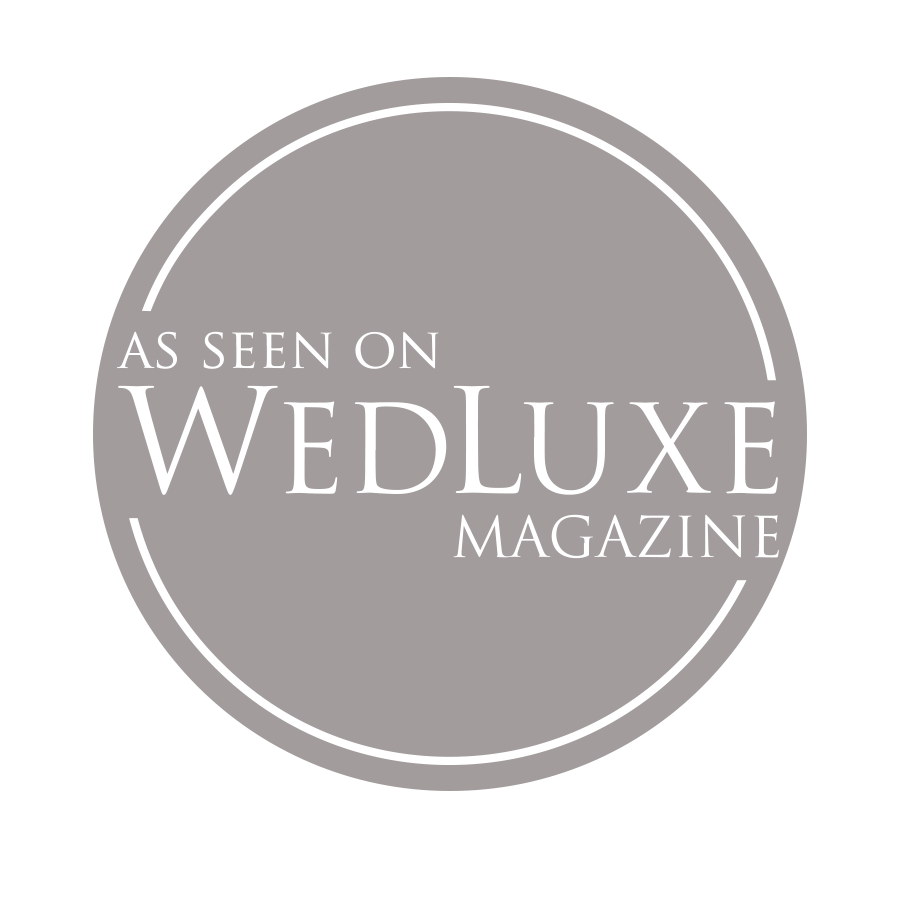